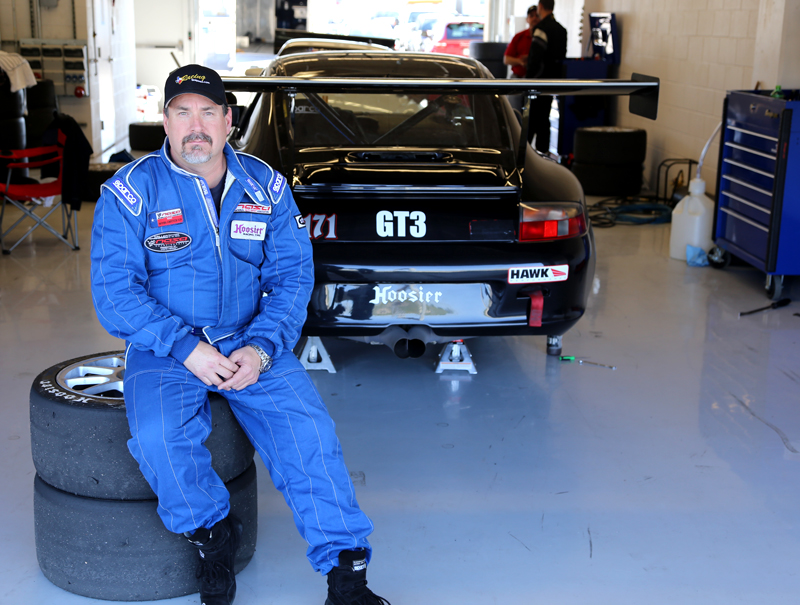 Top Speed Driven: 197 MPH at The Texas Mile and verified by state of the art timing equipment.